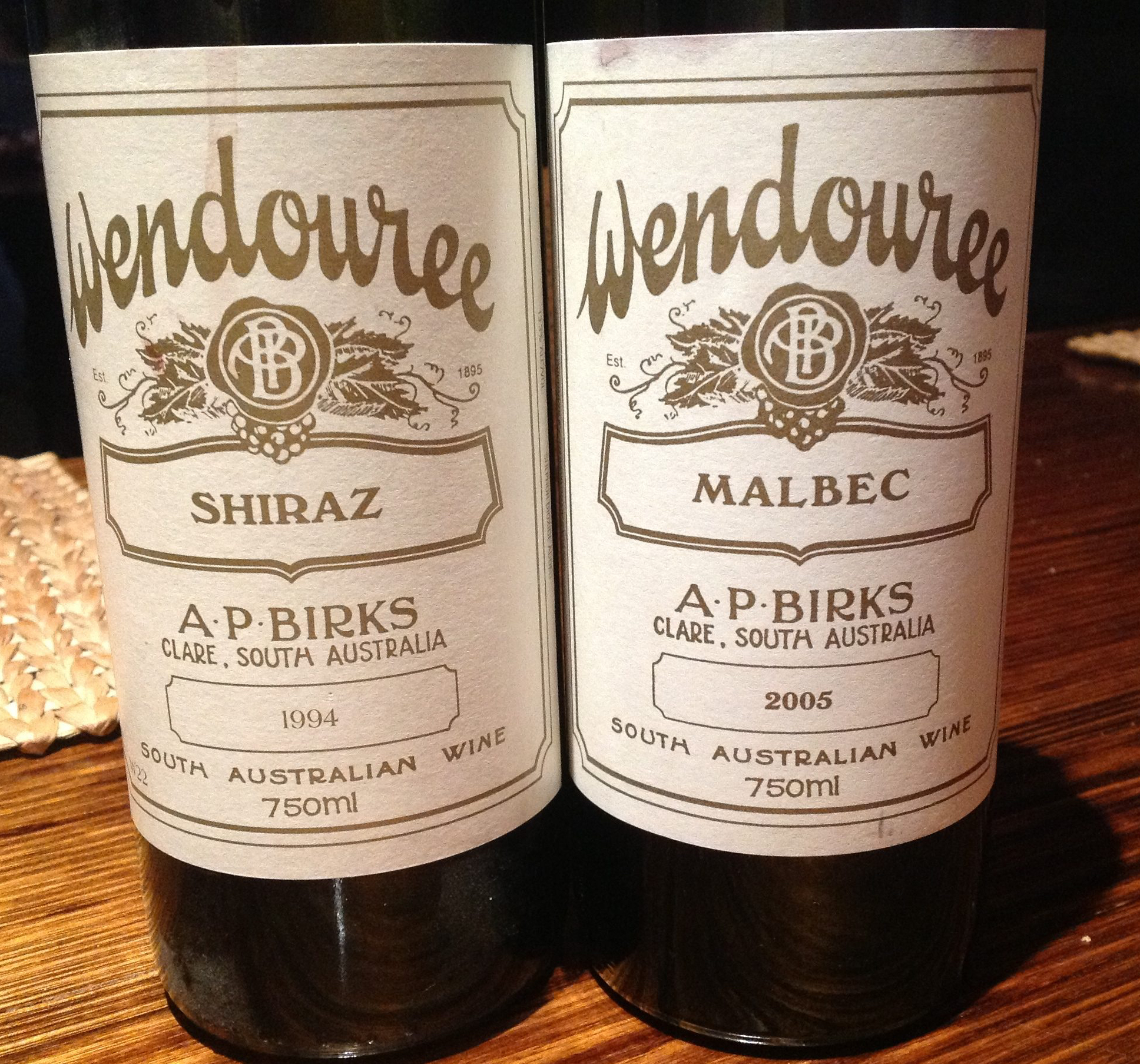 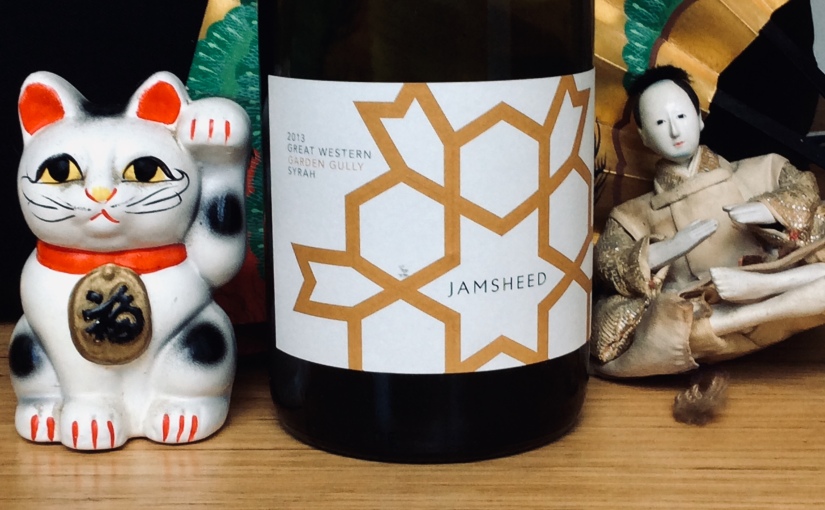 Yet another Great Western Shiraz, this time from the venerable Garden Gully vineyard planted in the late 19th century. Made by a fluent Japanese speaking, literary polymath, just in case you were wondering about the lucky kitty in the photo. Wine making influenced by the Beaujolais Gang of Four, no additions other than a pinch of sulphur with plenty of whole bunches. There’s a good punch of Grampians bush scents, blackberries, plums, tarry earth, spices and that dark, sort of ironstone grunt of ancient soils. It’s really difficult to describe a sense of something that bypasses the thought process and hits on what seems a primeval stirring. A bit silly and fanciful but smell is a curiously evocative sense to say the least? The stems lend a brown woody savour and push the soft acidity into the tannins to counterweight the sweet fruit ripeness. A seriously deep and meaningful capture of place and season. A heartfelt hope that Jamsheed’s new inner suburban winery and bar survive the coming months. See you there for a glass of real wine soon!