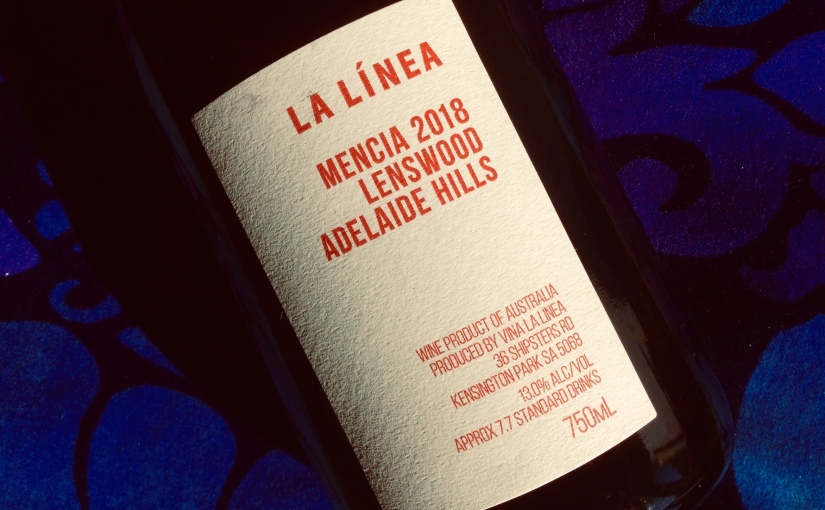 From the pretty Lenswood area of the Adelaide Hills, this is one of those attempts at a Spaniard new to Australia which is so good it makes you think the immigrant may have found a happy home. The front label is a nice graphic but it doesn’t tell you much at all, so the image is the clear, decent size font back label. Composed smells of currants, dried cherries and raspberries rest on a savoury couch of nut paste and tiny blip of coffee oak. Unusually for rich Aussie fruit, there’s a cut of natural fine acidity, yes, the sort that makes wine freaks think of licking wet stones. Tightly wound fine tannin too. Second day, some blueberry and sweet tobacco. Such an interesting variety. Sort of like mixing up good North end Rhône Syrah and Cabernet Franc, if that makes any sense? Probably my over active imagination but there’s a real sense of the sort of composure that suggests Mencia will be happy up in the hills.

92 points but a bonus for serendipity.